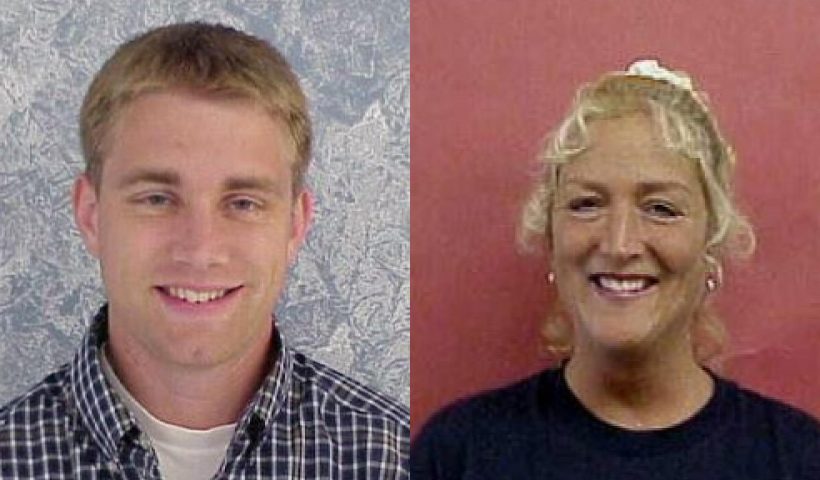 Memorial Middle School teacher Jana Swearingen and West Albany High School teacher Erik Ihde will join teachers from around the state at a statewide civics conference. The two were nominated by Representative Andy Olson to represent civics educators from his house district.

The following announcement came from the conference sponsor, the Classroom Law Project:

Every state legislator is naming two teachers from their district to be Civic Scholars. This is part of a statewide initiative to enhance high quality professional development in civic education for teachers.

With the recognition of Civic Scholar, teachers receive: